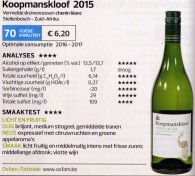 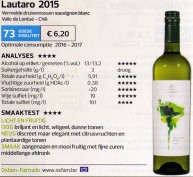 BRON: the Reality of Soccer Ball Stitchers in Pakistan, India, China and Thailand

A report being launched on Monday by the International Labor Rights Forum brings to light the plight of football stitchers who are at the very bottom of football’s multi-billion pound empire. Adidas, which makes replicas of the official World Cup football, the “Jabulani”, in the world’s football-making capital, Sialkot, is targeting £1.2 billion sales this year. Meanwhile some of Sialkot’s stitchers, who make 70 per cent of the world’s hand-stitched footballs, say they do not earn enough to feed their children.

One worker, who said it took two and a half hours to stitch each ball for Adidas at the Forward Sports factory, explained he could earn a maximum of £2 a day when the plant was at full capacity. Most days he earned less.

“I’m trying to get a better job,” he said, speaking on condition of anonymity in a house in Sialkot’s backstreets, where barefoot children played beside open drains. “The problem is that unemployment is so high the bosses know we have no choice and can pay us less.”

Over half of the 218 workers surveyed by ILRF stated that they did not make the legal minimum wage per month. “This has been going on for 15 years – companies are choosing to be ignorant about it,” said Trina Tocco, ILRF’s deputy director. “We spoke to workers earning less than 80p a day while companies make huge profits. It’s unacceptable.”

Fairtrade, the organisation that works to improve conditions for exploited workers, endorses several plants in Sialkot. But last month it halted production of Fairtrade balls at a factory run by Talon. It is believed workers in this factory were being paid less than the minimum wage.

Adidas states its stitching centre workers earn a minimum of 231 rupees (£1.85) a day. This means if they work a six-day week, they just make the monthly minimum wage of 6,000 rupees – less than £50.

This is half the recognised “living wage” of 12,000 rupees – established by civil society and non-governmental organisations in Pakistan and internationally, including ILRF – for a family to be able to afford education for their children, rent, electricity and food.

Production of Adidas replica balls in Sialkot has increased by five times since December because of the World Cup, with a maximum daily production capacity of 25,000. “The person making the Adidas football is proud to make it,” said William Anderson, Adidas’s regional head of social and environmental affairs. “These people have a hard life because they live in rural Pakistan, but they themselves don’t think that they are living in poverty. We pay far more than agricultural work for example. It is an informal economy, a cottage industry, but we are doing all we can in that economy to support these workers.”

The official Adidas match ball for the World Cup is made in Shenzhen, southern China. Workers there are guaranteed the minimum wage in that country, which is £103 a month and many earn double that. The ball is thermally-bonded by machine in high-tech factories.

Footballs were first made in Sialkot for the British Army a hundred years ago. The industry has grown dramatically since, now comprising 224 factories and 1,997 stitching centres, but is under pressure from Chinese competition and rights organisations.

“No-one could say, hand-on-heart, they are happy with the lives of workers making sports balls in Sialkot,” Rob Cameron, Chief Executive of Fairtrade Labelling Organizations said. “We are planning a standards review. For a product meant to bring joy, we want to make sure it is not being made with pain.”

BRON: World Cup replica balls made on less than £2 a day 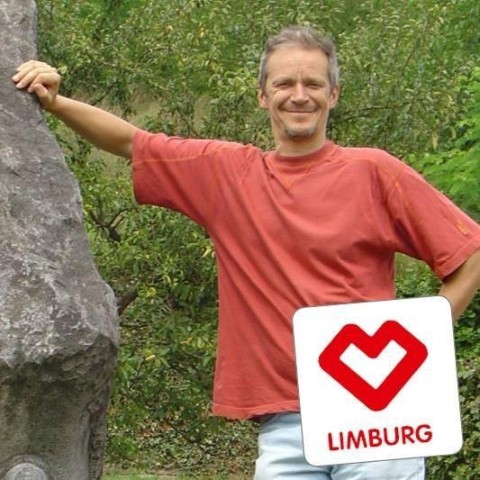